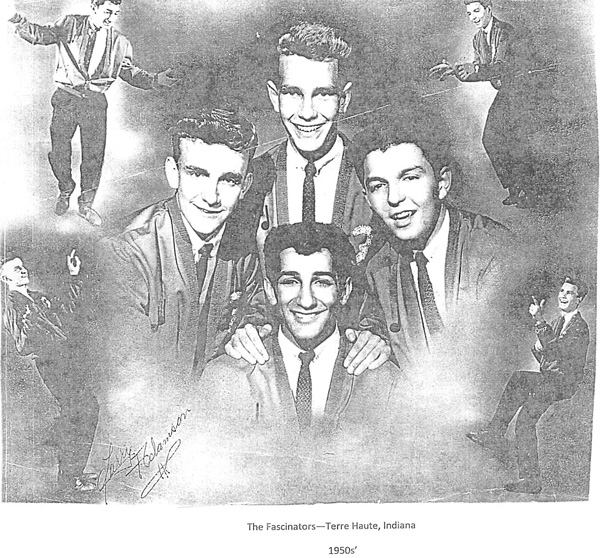 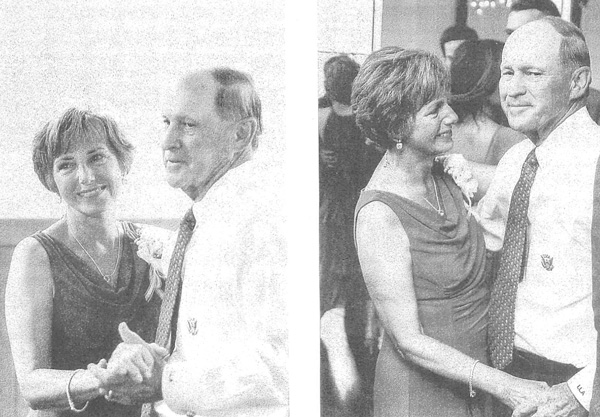 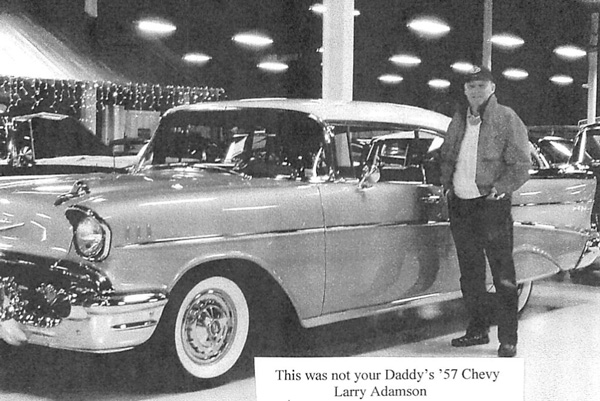 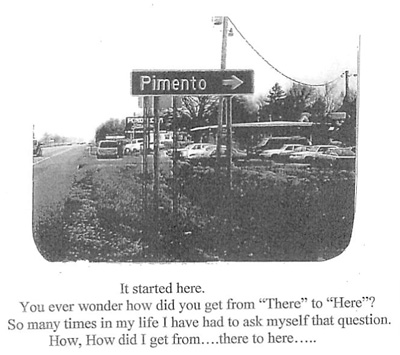 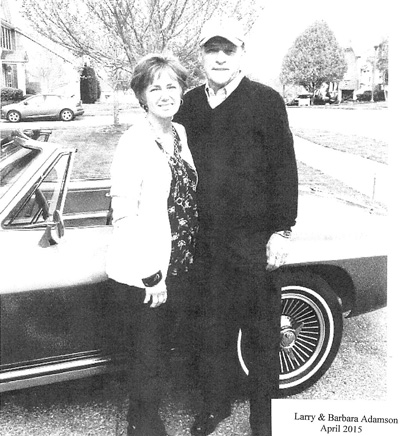 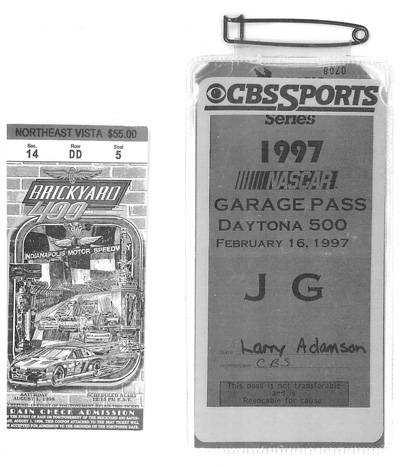 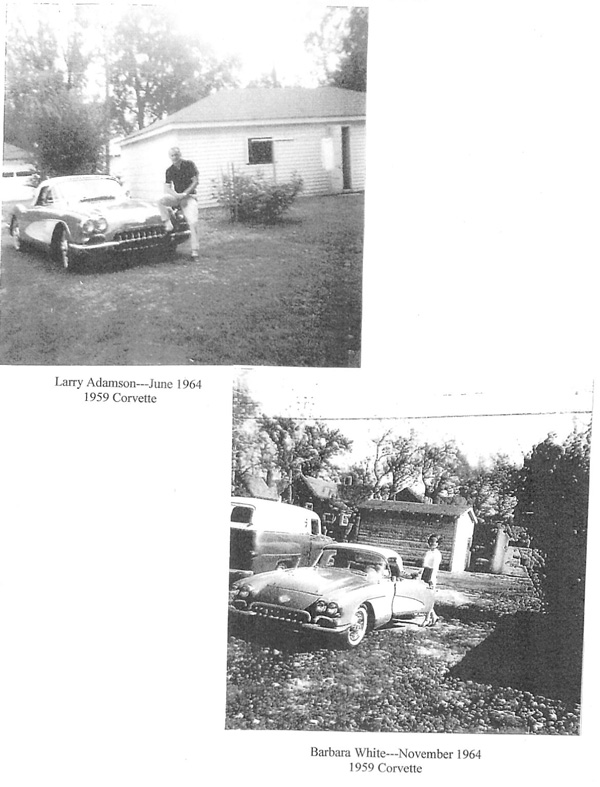 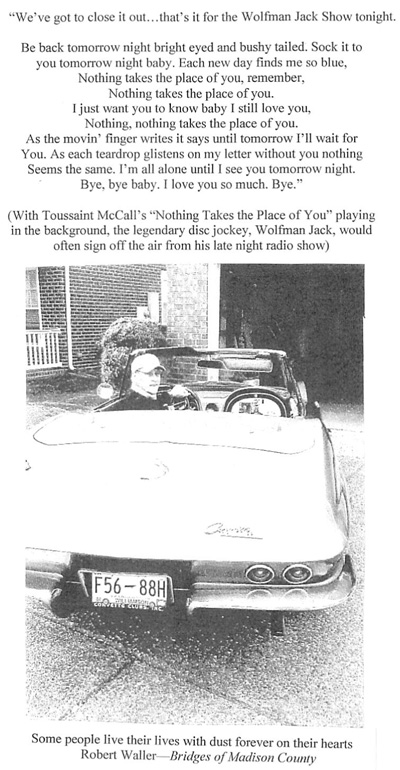 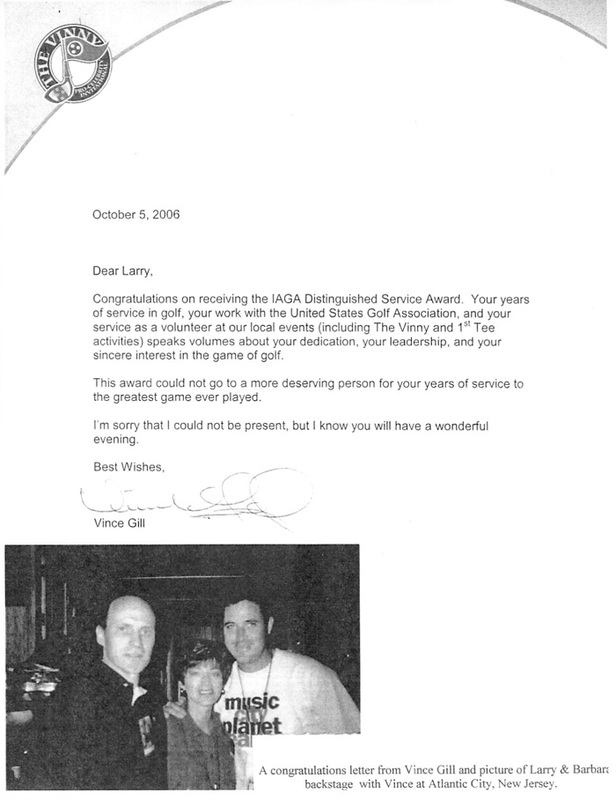 My favorite place to be on a Monday night: 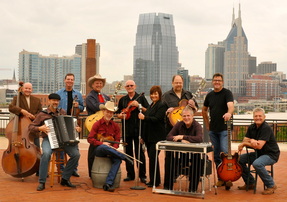 3rd & Lindsley -A favorite of Monday night goers in Nashville,Tennessee . "The Time Jumpers" appear each Monday nights. Great group don't miss them if you are ever in town. Vince Gill often sits in with the group if he is in town.

Demos'--one of my favorite places in Nashville to eat. Why?

Golf and other Sports

﻿Ten of my favorite golf courses to have played in the US.  (not in any particular order)﻿

A must see for any true basketball fan.

My favorite basketball players that I have had the privilege to see play (not in any particular order):

Best Sports Movie of All Time 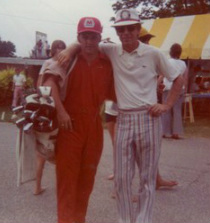 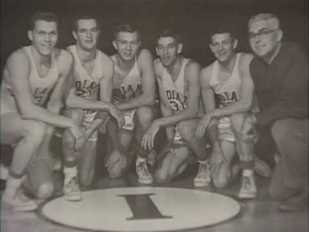 Ten of my most favorite golf courses I have played in Scotland and Ireland. Not in any particular order. 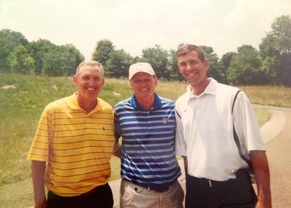 A book a parent should give a child (or a grandchild)

1950s artists that never got their just due: Do yourself a favor and listen to them on these recordings. 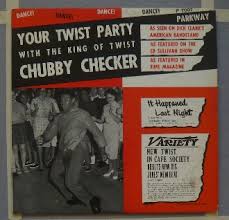 If you want to know what real rock-n'-roll was like from the late 1950s' get yourself  a copy of two Chubby Checker albums: 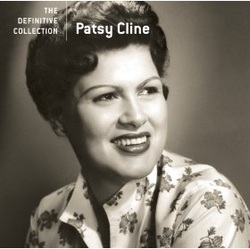 Timeless: That is the only way to describe the Patsy Cline/ Owen Bradley recordings and arrangements he did of her in the late 1950s'. Tragically she lost her life in a plane crash March 5, 1963. If you are not familiar with her work do yourself a favor and get some of her material. No better recordings made.

"I Fall To Pieces," no better musical emotional description of what it is like to see an old girl/boy friend.
Great movie quote:  "I'd die for all you guys out there on that field"
"Collapse not die, its a football game"
Coach Bob Ladoceur--DeLa Salle High School
"When The Game Stands Tall" 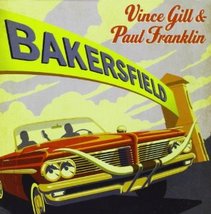 Do yourself a favor and get these two cd's. Current day popular country artist doing great traditional country music from past years. Vince Gill--"Bakersfield."  Martina McBride--"Timeless" 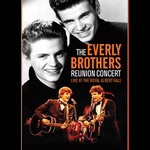 Favorite Everly Brothers--cd of their Reunion show done in England.
Don and Phil at their best. 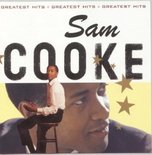 Best Sports Movie of All Time 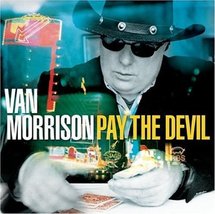 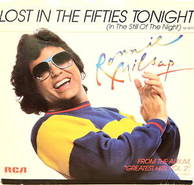